The change is meant to align 92.9 with Triple M branding and aid Perth footy fans with more radio coverage in the 2021 season. 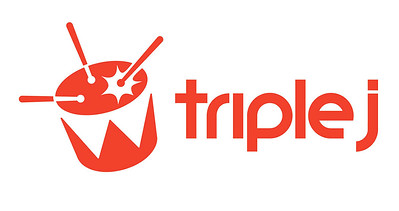