Lifehacker's Jager on the move to Finder

By Craig Daveson in Media News on Thursday, 13th February 2020 at 7:48am
Lifehacker editor Chris Jager is moving on to a new role as reviews senior editor at Finder.

Having joined Lifehacker in 2013, Jager previously worked at Haymarket Media where he contributed to PC & Tech Authority, iTnews and CRN.

When former Lifehacker editor Angus Kidman left to become Finder’s editor-in-chief in 2015, Jager then stepped up and has served as editor ever since.

Now when he starts at Finder come March 2, Jager will be reunited with his former boss.

Among his top moments at the publication, learning hand to hand combat from action movie star Dolph Lundgren and driving an actual WWII tank rated among the highest, though Jager is still not positive how the tank part can be interpreted as a ‘life hack’.

“I employed a defensive technique from the aforementioned Dolph Lundgren class during an attempted mugging in Wollongong,” said Jager.

“I managed to save my friend's purse but was punched in the head for my troubles. Results inconclusive.”

Despite the name, there is much more to Lifehacker than just simple tips or tricks, and Jager shared some advice for anyone looking to fill his shoes when he finishes on February 28.

“I think the most important quality is being able to predict trends before they enter the zeitgeist,” said Jager.

“When lots of people first start googling a topic, Lifehacker should already have an answer for them. The site covers a lot more than just tech, so you also need to be across food, sports, personal finance, relationships, general life hacks and anything else humans care about.”

“Being a boss at SEO also helps.”

Finder’s editor-in-chief Angus Kidman added “Chris is an amazing writer and editor, and we're thrilled he's jumping on board the Finder rocketship to help supercharge our reviews content.”

“Finder's already a big player in the reviews space, and we have ambitious plans to build on that base.”

Chris Jager can be found on Twitter at @JagerChris, and Pedestrian is hiring for its Australian Lifehacker editor here.

Ugly Phil out of FIX FM

Radioinfo reported that he was made redundant earlier this week. One of his last shows was an Instagram chat late last week with former The Superjesus frontwoman Sarah MacLeod.

O’Neil had been with the station since coming back home from Australia last year, where he spent 30 years in multiple stations, including SEA FM and Triple M.

The new deal involves joint efforts to generate content to help keep families under the COVID-19 quarantine stay in touch with each other. The rationale for the coverage is to ease the stress loved ones face from being asked to remain home.

“With COVID-19 dominating our lives, it is more important than ever to maintain healthy, functioning relationships with our loved ones and colleagues,” said Horizon founder Liz McLaughlin.

“We hope that the work we carry out with Relationships Australia, NSW will reassure Australians that there is support out there, no matter what your personal circumstances might be, to help navigate the challenges presented by these uncertain times.”

The Australian Radio Network (ARN) has rolled out a new schedule for the Easter break, reported Radiotoday.

Each station will also throw in their special promotions.

For KIIS FM, ARN will prepare the House of Hits at 11AM, and from 7PM to 9PM. The Will & Woody and 3PM Pick Up shows will be on highlight shows and return to normal programming on 20 April.

For KIIS FM in Melbourne, Jase and PJ in the Morning are out this week but will resume airing on 14 April on extended hours from 6AM to 10AM.

At GOLD 104.3, the Christian O’Connell breakfast show will be airing highlights while O’Connell himself will be on air during specific periods.

For Sydneysiders, KIIS 106.5’s the Kyle & Jackie O Show will air highlights and the Hour of Power at 8AM, 12 noon and 6PM will be extended, while Jonesy and Amanda’s block at WSFM will have the Light Relief special with highlights of the year so far.

What do you do and where does your work appear?
I collect the day's tech news and distill it into a single paid-for newsletter at thesizzle.com.au - I also do gear reviews at reckoner.com.au.

Anything else in your career you’ve been known for?
About a decade ago I ran MacTalk then sold it. You might also know me from an iOS developer conference called One More Thing (onemorething.com.au), going to New York to buy the first iPad, collecting over 1 million frequent flyer points from a botched NAB promotion and running a cryptocurrency mining farm.

What did you really want to be when you were growing up?
As early as I can remember I wanted to fix and play around with computers. I ticked that box pretty heavily.

Which story or stories are you most proud of?
My series of articles on Reckoner about Vodafone’s resurgence, the history of the NBN and more that lead to us winning a Lizzie in 2013.

Julia Naughton has taken up the lifestyle editor post for the Sydney Morning Herald (SMH) and The Age.

The position will have her processing content from fields including health and wellness, life and relationships, and fashion.

She was assigned to the papers after completing three years as Nine’s managing editor for lifestyles, entertainment and partnerships. 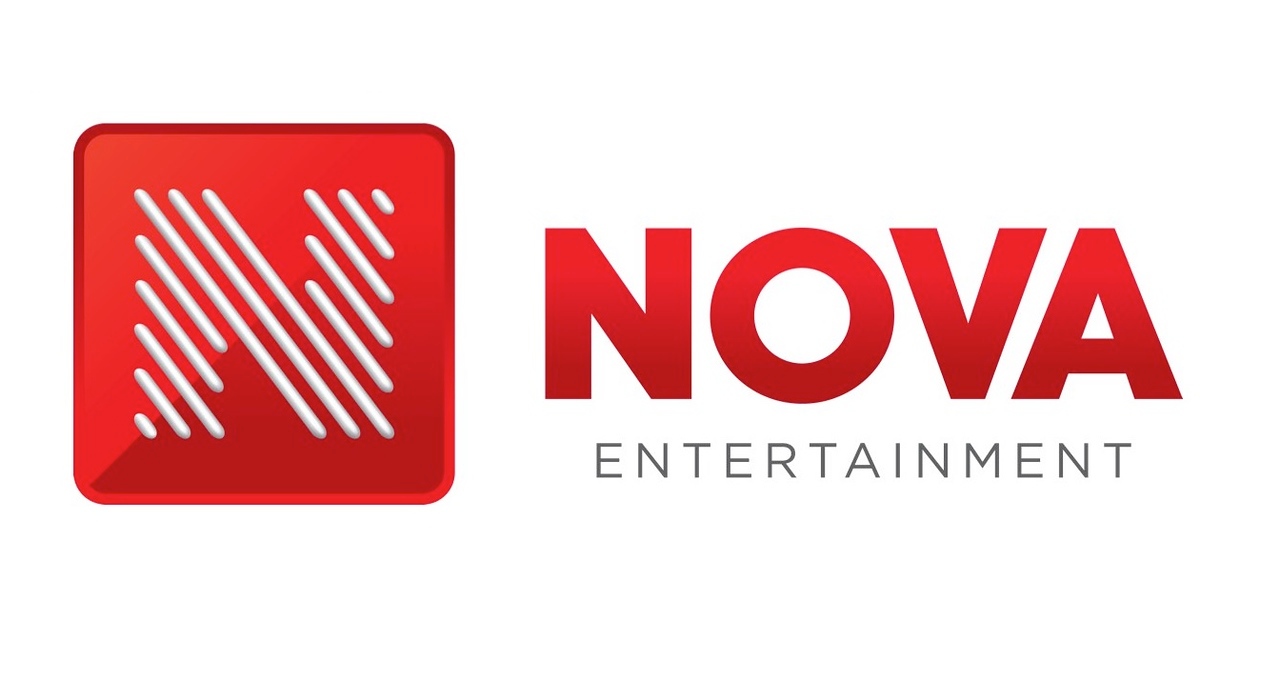 NOVA Entertainment will be airing its shows over the Easter break.

The Kate, Tim & Marty Drive show will take over on national syndication from 3PM to 6PM followed by Fitzy and Wippa (6PM-7PM) and Smallzy’s Surgery (7PM-10PM).

“There is a strong desire as humans to feel like we're a part of something and we're hearing from so many of our listeners (most in isolation) how much it means to them to still be able to wake up and continue to listen to their favourite shows throughout the day,” said NOVA chief programming/marketing officer Paul Jackso

Originally geared towards luxury travel and family vacations, Signature is now repurposing the title towards a broader travel audience. The purchase will cover the print edition, official website, and social media channels. However, no print issues will be made until summer 2020-2021 due to concerns over the COVID-19 crisis.

Jac Taylor continues as editor, as do digital staff members Anya Vokhmyakova and Eliza Valk. Veteran staffer Helen Hayes is back on the crew as editor-at-large.

“The acquisition of Vacations & Travel magazine gives advertisers the opportunity to reach a much larger market, targeting different age groups and travel types, from cost-conscious travellers up to the discerning high-end luxe connoisseur and everyone in between,” declared Signature Media CEO/group editor Cathy Wagstaff.

“I have to admit, I was ecstatic to hear that it mi 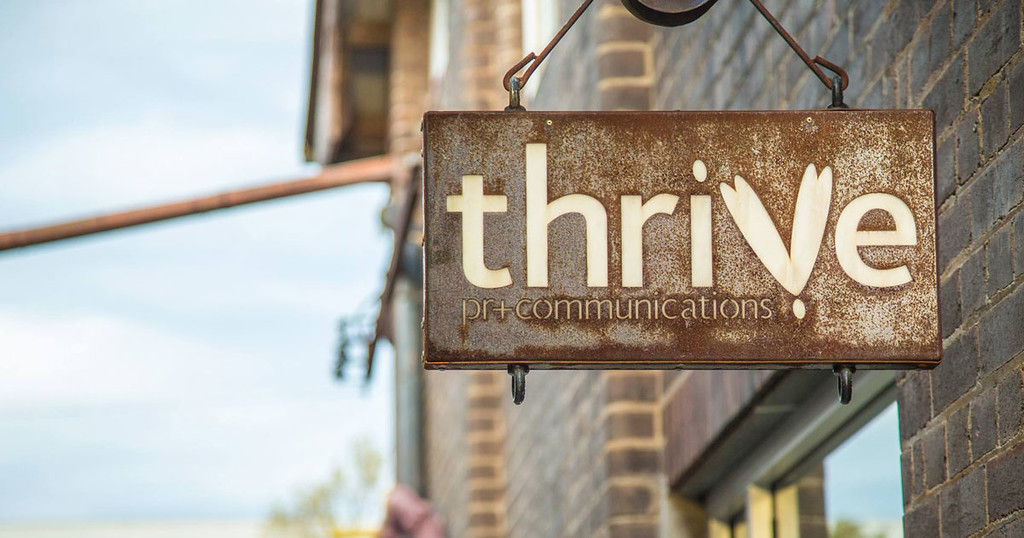 RED Havas is “having a break” with Nestle Australia’s KitKat and Allen’s. ... Show more