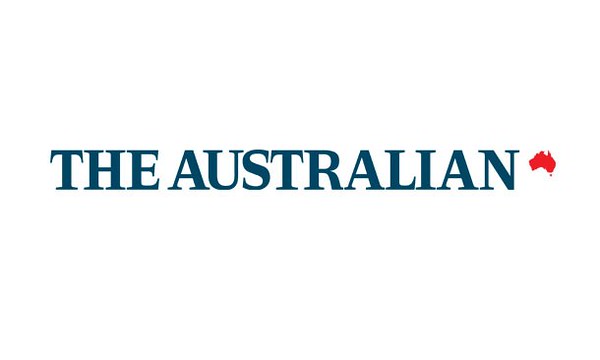 Patrick Commins is onboard as economics reporter. He recently left the Australian Financial Review after 11 years, with his most recent positions being senior writer and deputy editor for markets.

Natasha Robinson is back with the paper, taking over the health desk from Sean Parnell. She left the paper four years ago to join the ABC’s national reporting team. Parnell, meanwhile, is transferring to the Queensland bureau as a senior writer, but will still continue as FOI editor.

Steve Jackson is appointed NSW editor. He joined after almost four years with Nine as a producer and reporter for 60 Minutes. His other stints in the News Corp Australia organisation were with the Daily and Sunday Telegraphs as journalist, chief of staff, and head of news.

Former Wentworth Courier editor Elizabeth Colman steps up to the content director post. She has been with News Corp Australia since joining The Australian in 2002 on a cadetship. She later spent a decade in London, writing for The Sunday Times and other News Corp publications.

Lulu Custance has wrapped up her affairs at InStyle Australia.

She had spent almost five years at the publication, the last 18 months of which as markets editor and fashion office manager.

From video games writing to the editor’s chair at Gizmodo Australia, Tegan Jones brings an impressive array of strings to her bow that go well beyond her razor sharp writing skills. Let’s dive into this week’s 5 Minutes.

What do you do and where does your work appear?
I'm a tech journalist and the editor of Gizmodo Australia.

Anything else in your career you’ve been known for?
Video game journalism.

What did you really want to be when you were growing up?
I was convinced I would become an archaeologist.

Which story or stories are you most proud of?
Recently I'm most proud of my stories regarding Telstra and SMS over wi-fi in relation to its impact on rural Australians. About a week after I published my first story it was rolled out, which was awesome.

What's your secret superpower?
Probably my sheer lack of shame. You'll see what I mean later.